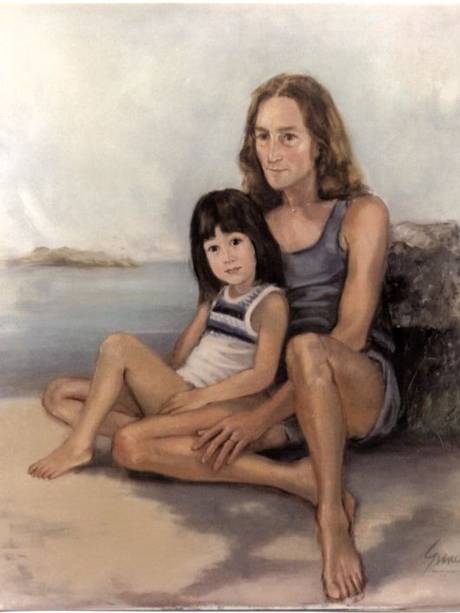 This is no ordinary tourist guide to Bermuda. Lennon Bermuda, by Scott Neil, tells the largely untold story of John Lennon setting sail on a 43-foot yacht from Newport, Rhode Island, to Bermuda for his last summer holiday with his young son Sean, before the singer was shot dead later that year.

Bermuda was the place that inspired John to write 30 new songs – the first in five years, including "Woman". He named his last album Double Fantasy after a freesia flower he saw in the Bermuda Botanical Gardens. Inside the book are unseen photographs of John and Sean, then four years old, thank-you notes from John for a starfish, and hand-written lyrics of songs, even his customs declaration form stamped by Bermuda immigration, as well as places he visited and people he met along the way.