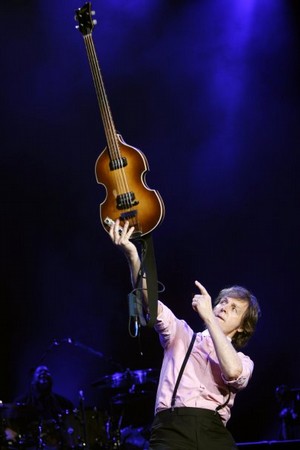 Sir Paul McCartney's new album will see him return to an EMI record label - six years after he left the company and branded it "boring". The musician will issue his next release, called New, next month and it has emerged today that it will come out through Virgin EMI in the UK.

He had been with EMI or its subsidiary Parlophone for 45 years until he exited in 2007, choosing to release his Memory Almost Full collection through a label associated with coffee chain Starbucks. Sir Paul said in an interview after leaving the firm that he "dreaded going to see" its executives and the company's handling of his music had become "symbolic of the treadmill".