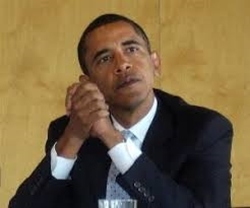 A new peace award named in honor of Yoko Ono will be presented during a virtual gala to be held by The Peace Studio, an organization co-founded by President Barack Obama's sister Maya Soetoro to promote "active peacebuilding" through artists and storytellers. The Dalai Lama, Ted Danson and Rhiannon Giddens will be in attendance.

"I am thrilled to have The Peace Studio inaugurate the Yoko Ono Imagine Peace Award. I look forward to working with The Peace Studio to honor deserving recipients as they further the causes of peace and justice that have been central to my life's work," Yoko Ono said, in a statement provided to Newsweek by The Peace Studio. "I wish you well with the gala and your work in spreading the message of peace, which is needed now more than ever."