BBC Radio 4 to create documentary on Lennon and Bermuda 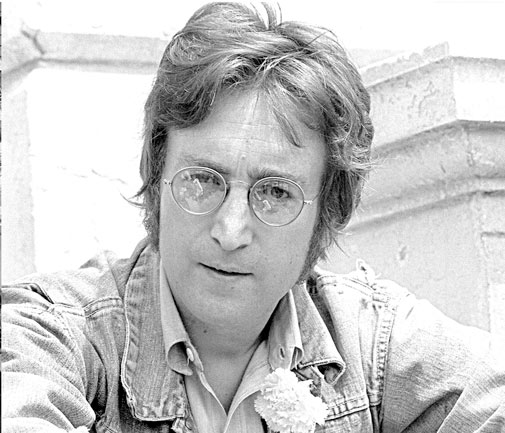 As organizers prepare to host the 2nd Annual John Lennon Double Fantasy Bermuda Tribute Concert this weekend, the Island is set to receive a special visit from BBC Radio 4 who will be dedicating a radio programme. ‘Imagine John Lennon’s Bermuda Adventure’ to the ex-Beatle and musical icon.

Months before John Lennon’s life tragically ended, he spent the summer of 1980 living and working in Bermuda. BBC Radio 4 host, John McCarthy and producer, John Sugar will revisit the places on the Island that inspired Lennon to compose 30 songs on his comeback recording in 1980, ‘Double Fantasy’ and his final album, ‘Milk & Honey’ in 1984. A place that had a profound effect on Lennon was the Botanical Gardens, which he visited several times. While exploring the gardens, the former Beatle came across a species of freesia called ‘Double Fantasy.’ The idea of one living thing incorporating the ideas of two minds struck him as symbolising his relationship with his wife, Yoko Ono. Subsequently, ‘Double Fantasy’ became the name of the album that he recorded upon his return to New York from Bermuda.