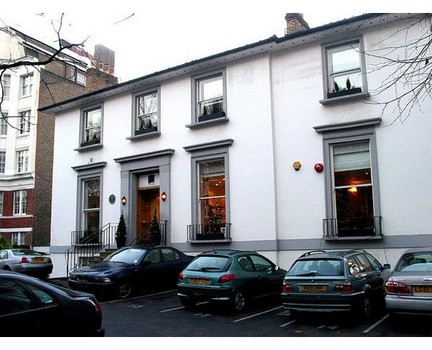 Ken Townsend, who assisted George Martin at the Beatles' first recording session on June 6, 1962, said in an interview published Thursday on the event's 51st anniversary that he came away from the session quite impressed by the band, something that didn't usually happen.

“Immediately after the session, I could not stop talking about them to my family and friends,” he said in the interview published on the Abbey Road Studios website. "This was most unusual, as we were working at Abbey Road with the greatest recording artists in the world on a daily basis and rarely mentioned them unless asked.”

He said the group didn't seem nervous at the session. “They showed no external signs of nerves, in fact the opposite. Their sense of humor was similar to mine – constantly wise cracking,” he said.