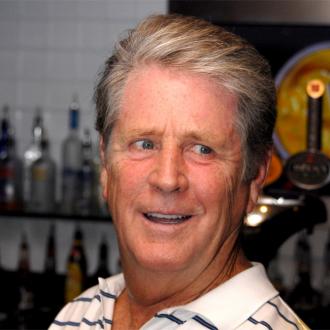 When asked by TheAquarian.com whom he rates today, he replied: ''Gee, that's a hard question to answer. I think Paul McCartney, you know? ''Because he's probably the most gifted musician I've ever known and he brings new and beautiful things to people.'' Brian admitted he initially felt self-conscious about being deaf in his right ear, but claims the disability motivated him to write The Beach Boys 1966 album, 'Pet Sounds', recognised as one of the most influential records in the history of popular music. The 71-year-old musician mused: ''Well, I mean, I felt a little bit inadequate about my right ear so I think I overcompensated when I wrote Pet Sounds. I overcompensated for my ear.''