Carrie Underwood to perform at Emmys tribute to The Beatles 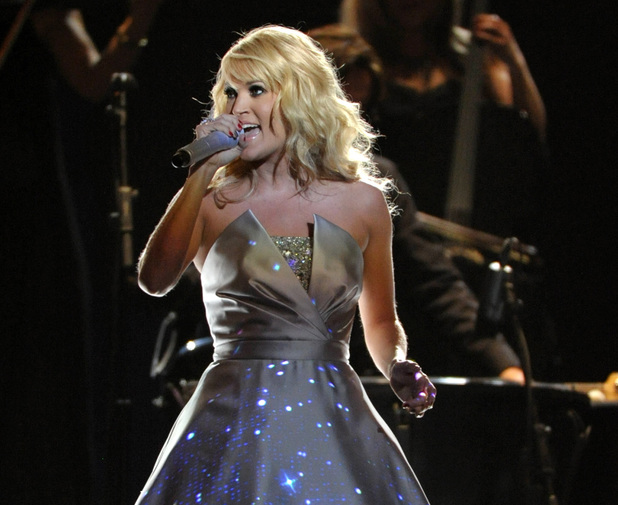 The section will honor all the television milestones that took place in 1963. It will include the assassination coverage of President John F. Kennedy on November 22 and the first appearance of The Beatles which was followed by the explosion of Beatlemania.

The band's first US TV appearance took place during Ed Sullivan's primetime program. 1963 also marked the year more people got their news from television than newspapers, the creation of the television remote and network newscasts being extended from 15 minutes to 30. Underwood will sing the music that defined the era and Don Cheadle will host the section