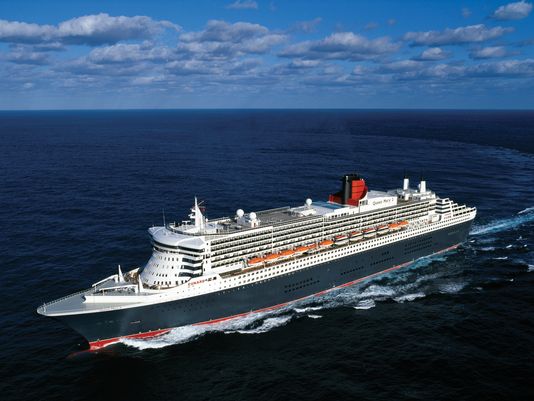 Beatles fans, take note: The U.K.-based Cunard Line has announced plans for a Beatles-themed cruise for later this year. Billed as a commemoration of the British band's first crossing of the Atlantic, which took place 50 years ago, the trans-Atlantic sailing on the Queen Mary 2 will feature The Beatles Experience, a tribute band.

Departing from New York on Oct. 28, the seven-night voyage will include a performance by the band in the 2,620-passenger ship's Royal Court Theatre and a Q&A session with the group. The Beatles Experience also performed on Queen Mary 2's April 2 sailing from Hong Kong to Dubai and will perform on upcoming sailings of the Queen Victoria and Queen Elizabeth.