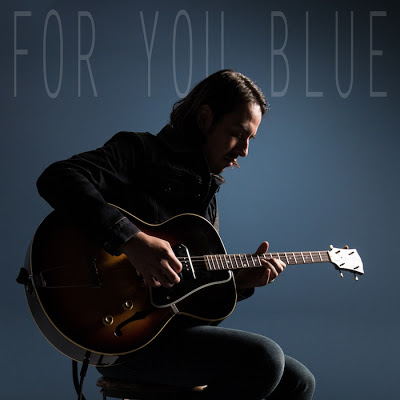 All proceeds go to George Harrison’s Material World Foundation, which is currently focused on helping create awareness for the Christopher and Dana Reeve Foundation and its mission to cure spinal cord injury. Dhani recorded the new version of “For You Blue” with fellow musicians Blake Mills, Aaron Embry, and drummer Jim Keltner. The song was originally recorded in 1969 and then released on The Beatles’ Let it Be album a year later."