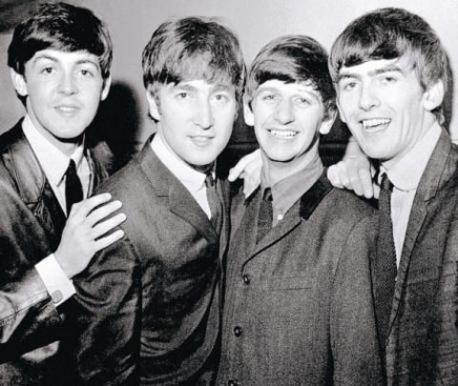 PIECES of a Wirral stage trodden by The Beatles – before they took the pop world by storm – are being snapped up at extraordinary prices across the globe. A Beatles fan in America has paid $300 for a four-inch square section of the stage, while a UK enthusiast has parted with £250.

The blocks have been auctioned over the years to help finance the present day Birkenhead YMCA. When the old building was demolished in the 1980s, staff had the foresight to salvage sections of the stage ,after recognising their historic value because of the appearance of the Fab Four. Just a handful of the blocks remain, signed by world renowned Beatles biographer Paolo Hewitt.