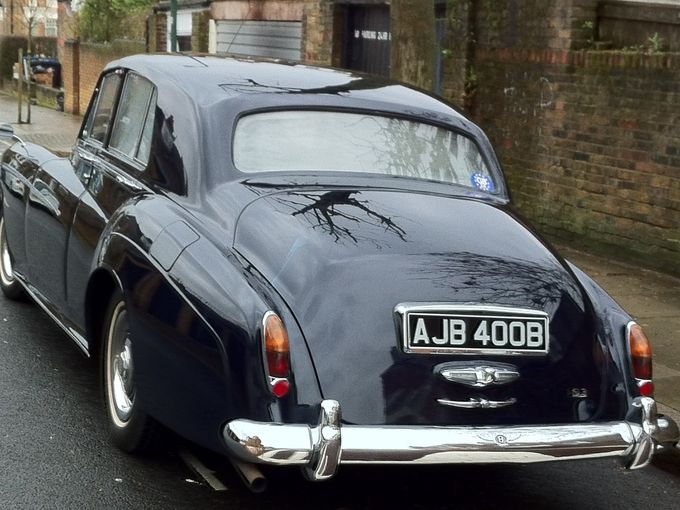 Too much of The Beatles isn't enough, apparently. After the hoopla in the U.S. celebrating the 50th anniversary of the band's first performance in the U.S., comes word from auction house Coys that it'll sell the 1964 Bentley S3 owned by the "Fifth Beatle."

That's Brian Epstein, the group's manager, who was able to buy the car with his 25% of what the band was paid. It replaced the used Bentley S1 Epstein had been driving. The sale is planned for March 11 in London. Coys forecasts a selling price between 40,000 and 70,000 British pounds -- about $66,000 to $115,000 at a recent exchange rate. Epstein ordered the car in late 1963 and picked it up when he and the band returned from their famous 1964 U.S. sally 50 years ago, highlighted by the seminal "Ed Sullivan Show" appearance that rocked America and rocketed the band. From a collectible viewpoint, the car's especially valuable because its ownership and repairs have been well-documented, providing proof it's original.