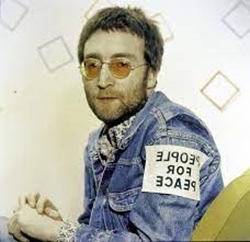 “Imagine” is one of the most famous songs John Lennon released after The Beatles’ breakup. During an interview, George Harrison said “Imagine” could have been a Beatles song. George explained why the Fab Four didn’t record the track.During a 2000 interview with Billboard, George promoted a rerelease of All Things Must Pass. George said he created demos for some songs from his solo album All Things Must Pass while The Beatles made Let It Be. “I mean, I was probably trying to get them recorded in amongst all the usual John and Paul [McCartney] stuff,” he recalled.