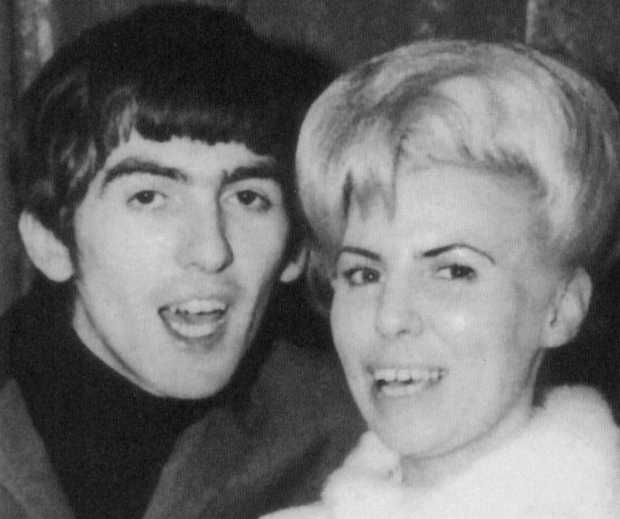 Louise Harrison remembers The Beatles as kind and sincere young men who loved their music and their fans. So the late George Harrison's sister tried to find musicians with similar values when she formed the Beatles tribute band Liverpool Legends.

"They would be the guys that (George) would have wanted to hang out with," said Louise, 82, who lives in Branson, Mo. "They were on the same wavelength." The band will bring their two-hour stage show to Lewis and Clark Community College in Godfrey on April 26. Concert promoter Dave Thomason thinks it will be a big draw, particularly since this year is the 50th anniversary of The Beatles' legendary appearance on "The Ed Sullivan Show." Thomason, 55, of rural Edwardsville, likes the idea that Louise is involved and that band members were nominated for a Grammy Award as part of a spoken word recording called "Fab Fan Memories: A Beatles Bond." "I've read interviews with people in the industry, and they say they're the best Beatles cover band out there, bar none," Thomason said. "They played a big concert in England, and it drew over 100,000 people."