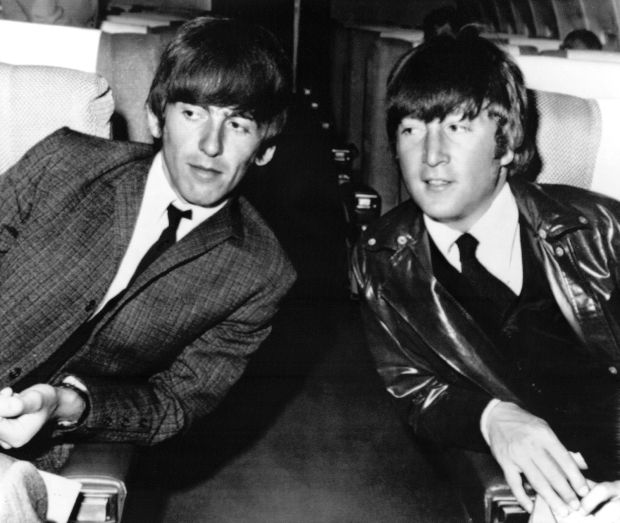 BENTON — The anniversary of George Harrison’s visit to Benton will be celebrated later this year.

Harrison, one of the fab four who made up The Beatles, spent several weeks in Benton at the home of his sister, Louise Harrison Caldwell, in 1963.

“2013 marks the 50th anniversary of George’s visit,” Robert Rea of the Franklin County Historic Preservation Society said. “He was the first Beatle to set foot on U.S. soil.”

While the band was busting the charts in England in September of that year, members Harrison, John Lennon, Paul McCartney and Ringo Starr had yet to find fame in the United States.

In those pre-Beatlemania days, Harrison was able to walk the streets of Benton, jam with local musicians, visit record stores and camp in the Shawnee National Forest without the hysteria that accompanied his later visits to the United States, Illinois State His-torical Society Executive Director William Furry said.