How Paul McCartney invented the hipster look and indie pop 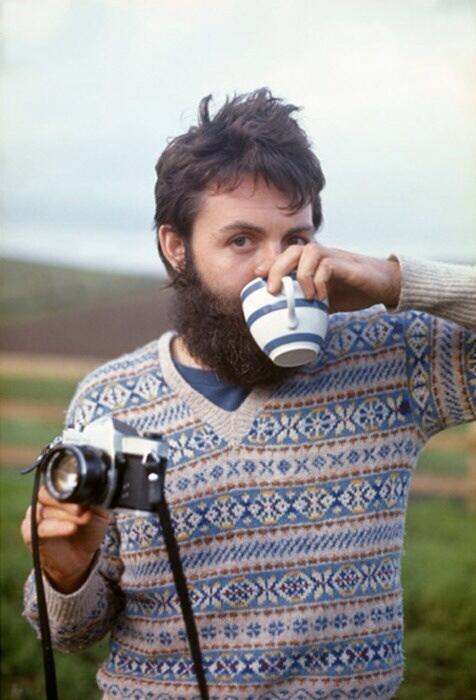 When Paul McCartney left The Beatles in 1970 he decided to drop out of public life for a while. Taking his wife and children Macca headed off to his newly bought farm house in the Mull of Kintrye to raise sheep, walk on the beach and pen gentle folky ditties.

It wasn’t until a year later in 1971 when the former Beatle raised his head above the parapet again with the release of the album that had largely been written on Kintrye – Ram. He probably wished he hadn’t bothered. When the press compared Ram with the output of his former sparring partners they found it to be twee, slight and a tad half-baked. It was no match at the time for Lennon’s primal screams or Harrison’s spiritual ditties. Although it sold well Ram became a exhibit A for Macca detractors.