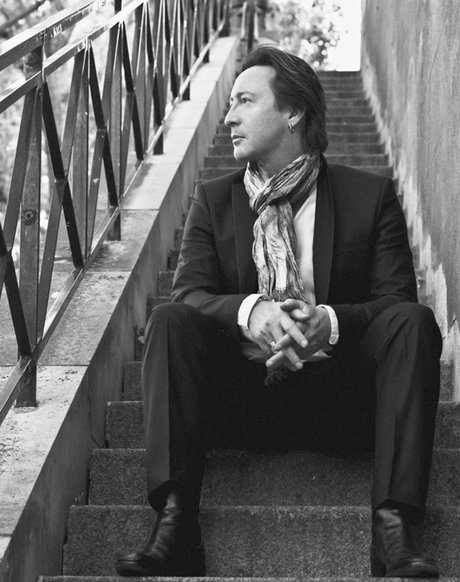 Julian Lennon doesn't do the hard sell anymore. Nearly 30 years after his brief, mini-Beatlemania-like brush with fame sparked by the release of his debut album, Valotte, the 50-year-old singer-songwriter has a new record out, Everything Changes, but he's not knocking himself out to shove it down people's throats.

"I'm at the place in my life where I don't want to kill myself doing this anymore," he says. "Been there, done that. Obviously, I do need to get the word out that there is something to see or hear, so I'm doing press. But I'm into quality not quantity."

There isn't a hint of rancor in his voice; for the first time ever, it seems, Lennon is happy with his place in the world. After a couple of enthusiastically received gallery shows, his talent as a photographer is turning into a full-fledged career