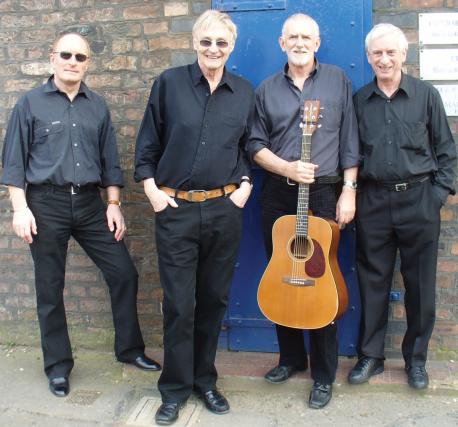 ANYONE who knows anything about the history of The Beatles knows that their rise to worldwide fame didn’t come overnight. In fact, they had evolved froma skiffle group called The Quarrymen, formed in Liverpool during 1956.

Tonight, half a century after the Fab Four played their one and only Abergavenny gig, four members of the band that originated them will play the same town.

There were several permutations of The Quarrymen, the original line-up featuring John Lennon on guitar. The band also featured John’s school friend, Rod Davies, on banjo. “It started off with just five guys at Quarry Bank School,” remembers Rod. “Wewere all inspired by Lonnie Donegan’s recording of Rock Island Line.