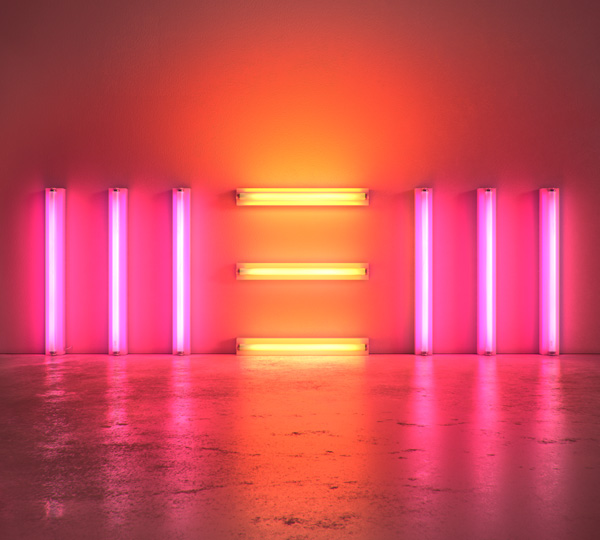 October 14th (15th in the US) will see the release of Paul’s first album of brand NEW solo material in six years. Today, Monday 23rd September, Paul reveals NEW artwork as well as tracklisting for the deluxe version.

Standard and deluxe both include: