The Broadway engagement of Let It Be will conclude Sunday, September 1st at the St. James Theatre (246 West 44th Street) following 46 performances and 9 previews. At the time of closing, the Broadway production is projected to have cumulatively grossed between 2 and 2.4 million dollars, playing to over 50,000 audience members. The show began previews Tuesday, July 16th and officially opened Wednesday, July 24th. 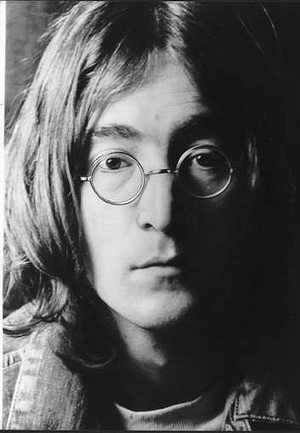 Ever since John Lennon was tragically gunned down in 1980, it has been widely and persistently reported that the former Beatle spoke a few minutes after he was shot. Jim O'Donnell, a noted Beatles' author, refutes the story with new research, showing that Lennon did not linger in agony for minutes and speak, but rather died swiftly in seconds. Little Silver, New Jersey (PRWEB) August 20, 2013

A newly-published book examines the 1980 shooting of John Lennon and decisively makes the case that the former Beatle died in seconds, not minutes. Titled John Lennon Did Not Die a Slow Death, the book debunks the widely-reported story that Lennon spoke to a police officer after he was shot. “If John had been able to talk to the cop,” said author Jim O'Donnell, “then that means he was in excruciating pain for minutes. After many interviews and going over a ton of published and unpublished reports, it became evident that John was not conscious or talking in the minutes after he was shot. The research shows that he died in seconds or even instantaneously. He did not die a slow death.”