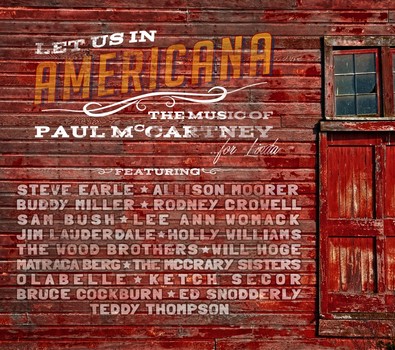 “Let Us In Americana,” a new Paul McCartney tribute album, will be released June 25 on the 46th anniversary of the worldwide television broadcast of the Beatles' “All You Need Is Love” in 1967 by Reviver Records, the company announced Saturday.