Students of the '60s will flip over news that Timothy Leary's biographer Michael Horowitz (Winona Ryder's father; true story!) has uncovered and published a transcript from an interview/conversation conducted with John Lennon and Yoko Ono, by LSD guru Timothy Leary, and his wife Rosemary.
The interview took place during Lennon and Ono's famous bed-in at the Hotel Queen Elizabeth, Montreal on May 29, 1969. Leary is also featured on backing vocals in the classic Give Peace A Chance, which was recorded during the bed-in.
The entire transcript is available to read at the Timothy Leary Archives, but we have collected our favourite quotes from it, details
The Beatles 'responsible for recreational drug use increase' in Russia - Tuesday, July 03, 2012

Yevgeny Bryun told a press conference in Moscow that the consequences of the Fab Four's propaganda in the 1960s were still being felt.
"After The Beatles went to expand their consciousness in India ashrams, they introduced that idea – the changing of one's psychic state of mind using drugs – to the population," he said. "When business understood that you could trade on that – on pleasure and goods associated with pleasure – that's probably where it all began." Mr Bryun said tough measures were needed to combat mass culture and advertising which promoted drug use today.
The Beatles experimented with various narcotics and Sir Paul McCartney admitted in 2004 that much of their music was "informed" by drugs. He said the song "Got To Get You Into My Life" was "about pot" while "Day Tripper" was about acid. "Lucy In The Sky With Diamonds" famousl details
PAUL MCCARTNEY, PENELOPE CRUZ JOIN ‘ARCTIC SANCTUARY’ DRIVE - Tuesday, July 03, 2012 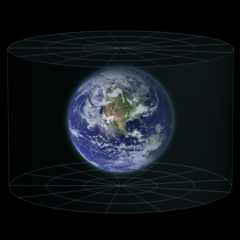 They are among the first 100 names on a planned million-signature scroll that the green group wants to place on the seabed beneath Earth’s northernmost point.

A signed Beatles ticket from a concert in Norfolk in 1963 is expected to fetch up to £2,000 at auction in London.
The ticket for the Grosvenor in Norwich was bought for seven shillings and sixpence and signed at the gig by John Lennon and Ringo Starr.
It also states the band were supported at the now defunct venue on Prince of Wales Road by local band Ricky Lee and the Hucklebucks.
The ticket is being auctioned by Bonhams on 3 July.
At the time of the gig The Beatles were celebrating their first number one single From Me To You, which stayed at the top of the British singles chart for seven weeks.
Victor Spinetti, actor and star of Beatles films, dies - Tuesday, June 19, 2012

Victor Spinetti, Welsh-born star of stage and screen, has died at the age of 82.

Born to an Italian-Welsh father and Welsh mother in Cwm, Ebbw Vale, he was a regular performer in London's West End as well as with the Royal Shakespeare Company.

He appeared in more than 30 films, including the Beatles' movies and Dylan Thomas's Under Milk Wood, starring Elizabeth Taylor and Richard Burton.

'We need a little help from our friends': YouTube plea to Paul McCartney to save Beatles museum in Hamburg - Tuesday, June 19, 2012

A personal plea on YouTube has been made to Paul McCartney to save a museum in Hamburg dedicated to the Beatles.

To the sound of the Fab Four songs like 'With a Little help From My Friends', 'Help'  and 'Don't Let Me Down', staff appear in a six-minute video.

They tell of the love of the band and their fears that the five-storey Beatlemania museum in the German city's red-light district will have to close at the end of this month unless it gets financial support.

Since Paul McCartney’s 70th birthday is this week, most of the major media will be focusing on his most popular moments. His iconic Beatles anthems, beloved Wings singles, and No.1 solo hits will be on everybody’s radar. But instead of praising “Let It Be”, “Band on the Run”, or “Hey Jude”, let’s put the spotlight on the lesser-known songs in McCartney’s catalogue. Despite the fact that the following songs were either never released as a single or just aren’t played on the radio enough, they reveal the talent and personality behind one of the most successful and influential musicians of all time.

The epitome of underrated, “Cage” didn’t even make it onto an album. But the neglected Wings’ castoff has worked its way into the hearts of die-hard McCartney fans thanks to a few bootlegs. Wikipedia calls it “exquisite”. I call it a cat details 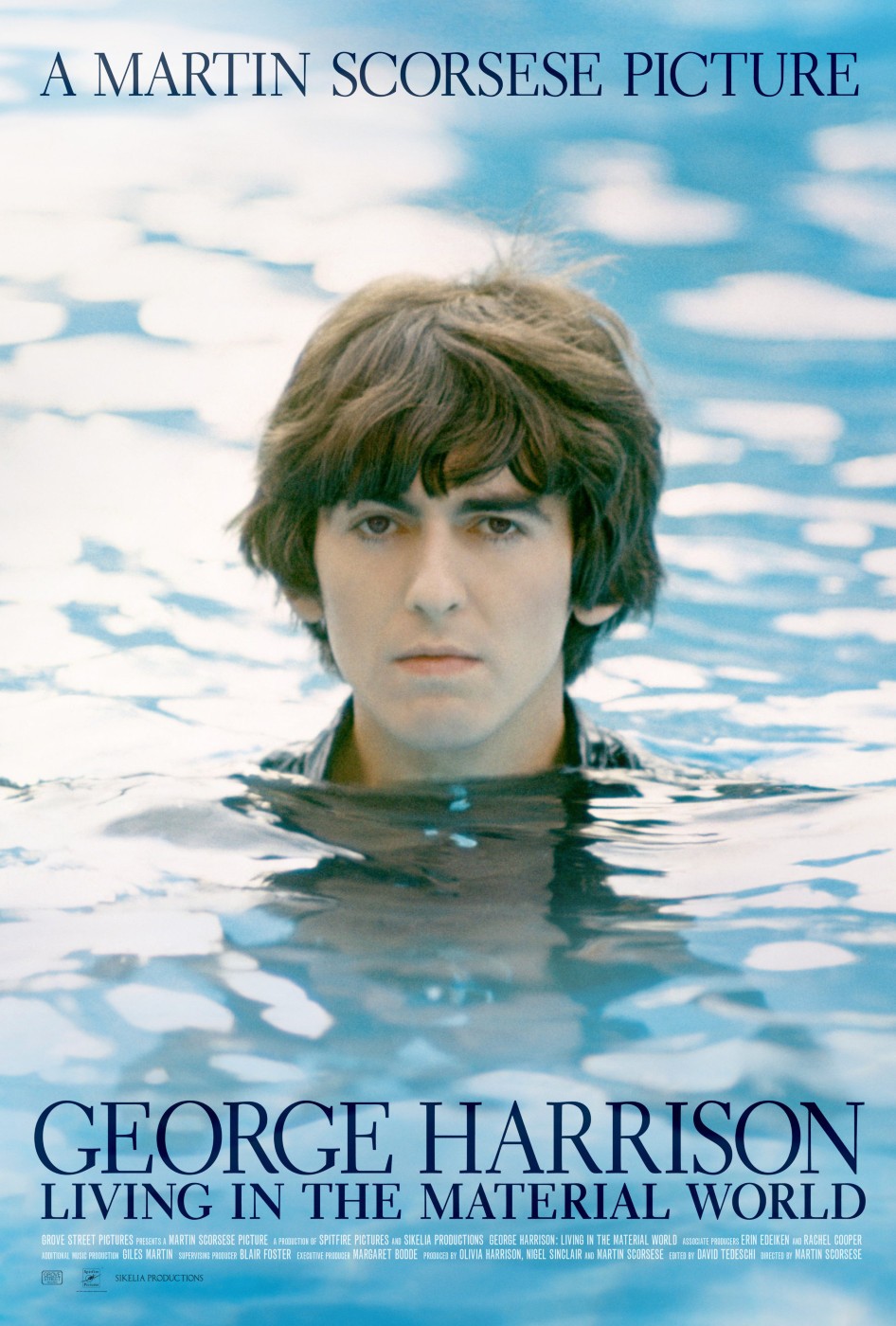 LOS ANGELES, CA--(Marketwire - June 11, 2012) - George Harrison once again topped the charts when the 2-DVD set of Martin Scorsese's GEORGE HARRISON: LIVING IN THE MATERIAL WORLDdebuted at No. 1 in North America in its first week of release. The DVD has remained in the Top 5 spots on the charts for 5 consecutive weeks. Marking more milestones in an enduring legacy, the critically acclaimed DVD is Harrison's third No. 1 release, his highest charting DVD and was just certified platinum by the RIAA in the U.S. and double platinum in Canada.

The long and winding road Life of Beatles legend Macca as he hits seventy - Monday, June 18, 2012

Sir Paul McCartney once sang of being washed-up and unlovable When I’m Sixty-Four.

But as he reaches the even grander old age of 70, his gloomy teenage predictions seem wider of the mark than ever.

Macca enters his eighth decade knowing he is adored as a music icon and national treasure — and he is one who is still not resting on his laurels.

Rather than put his slippered feet up, Sir Paul is busy touring and recordin details

Something in the way she moves...led them to the altar.

And wouldn't you know it, Stella McCartney designed her dress!

Per the UK's  details