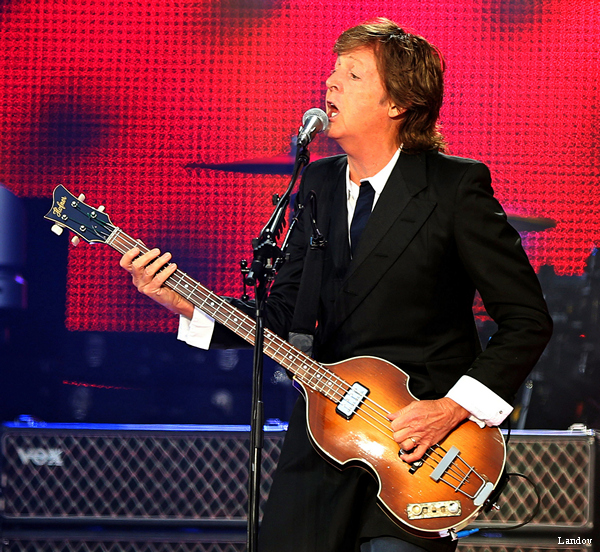 The lineup for 2013's iHeartRadio Festival in Las Vegas just got a superstar addition: Paul McCartney has joined the bill for the event, which takes place at the MGM Grand Arena on September 20th and 21st. (McCartney will play on Saturday, the 21st. McCartney will perform alongside previously announced headliners.