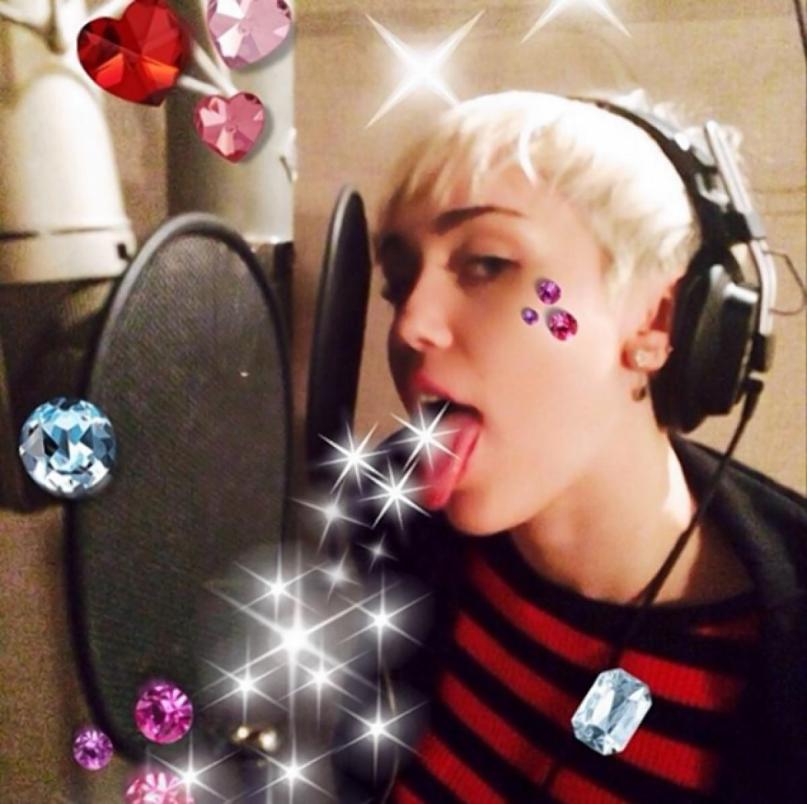 The time is near: as Wayne Coyne just reported on Instagram, The Flaming Lips and Miley Cyrus’ cover of  The Beatles cover is almost ready for release. Coyne wrote: “Woke up ..fell out of bed.. dragged a comb across my head.. Yep!!!! @mileycyrus singing the Paul McCartney bit on A Day In The Life!!!!! Yesss!! Thanks

Almost done mixin !! Gon beeee rad!!!!! If ya love The Beatles and John Lennon you gonna love this!!! #freaks #floyd #beatles #srgtpeppers #theflaminglips #lovemoneyparty #dogsmusicfriends #drugmusicthatdestroyshate” Coyne also shared a short video teasing their tripped out version of “A Day in the Life”, a.k.a. the fifth best song ever written. The psych-rock vets first joined forces with the pop starlet during their concert in Los Angeles in February, which coincided with the Lips’ 30th anniversary with the band. Since then, the Lips have announced plans for a full covers album of Sgt. Pepper’s Lonely Heats Club Band alongside Cyrus, MGMT’s Andrew VanWyngarden, and possibly Tame Impala, Phantogram, Foxygen, and Zorch, among others.

I am a big fan of The Beatles and this has thoroughly disgusted me. This sexually explicit tramp Miley should not have been allowed to have ANY affiliation with anything Beatles. This is a disgraceful filthy tramp stamp on the greatest band to have lived. To those who allowed this, you have disgraced them and dishonored them. Hope you're happy.