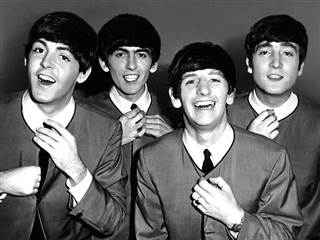 Rare photos of The Beatles, including precious images discovered on a film found inside a camera belonging to the band’s official photographer after he died, have been pulled from sale. Auctioneers were poised to sell a collection of more than 40 Beatles images at Cuttlestones in Wolverhampton on 16 August.

The upcoming sale had attracted global media coverage in recent days. However, a spokesperson for the auction house today told Amateur Photographer that the images have been ‘temporarily withdrawn' at the request of the vendor who wanted to remain anonymous. The ‘significant' archive includes 34 shots that had remained undiscovered in Derek Cooper's camera until 10 years after the photographer's death in 1983. It was to have been the first time that prints of the negatives were offered for sale on the open market. It is not known whether the auction will be rescheduled.