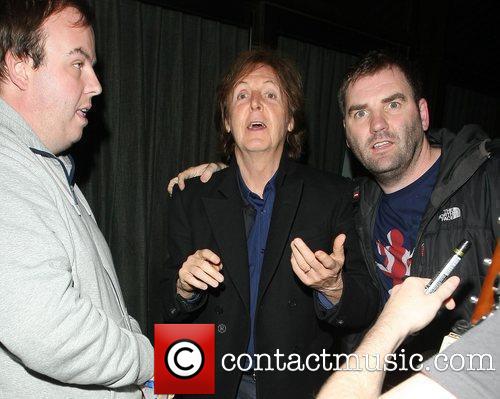 It's all new for Paul. To be Paul McCartney right now is to be a happy man; new album in the pipe and a new single – both called 'New'. The former Beatles man seems to have a newfound zest about him as he talked to WXRT Chicago.

The title ‘musical legend’ doesn’t really get bestowed on many people, and if you’ve managed to achieve it, it probably means you’re quite old. For McCartney, his age nearly stopped him doing festivals because of “the kids”. “But then I met a friend who’d been there,” McCartney explained. “[He said] ‘I was wandering through the tents and there’s all these people sitting around campfires singing Beatles songs.’ I thought, ‘I could do that!’” You certainly could Macca, you certainly could.