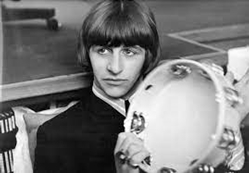 During an episode of The Ellen DeGeneres Show, DeGeneres commented that Ringo’s induction was long overdue. She mentioned that Paul would be at the ceremony. “Well, I’m only doing it because of Paul,” Ringo commented. He said he wasn’t trying to get inducted, but Paul pushed for his entry into the Hall of Fame.