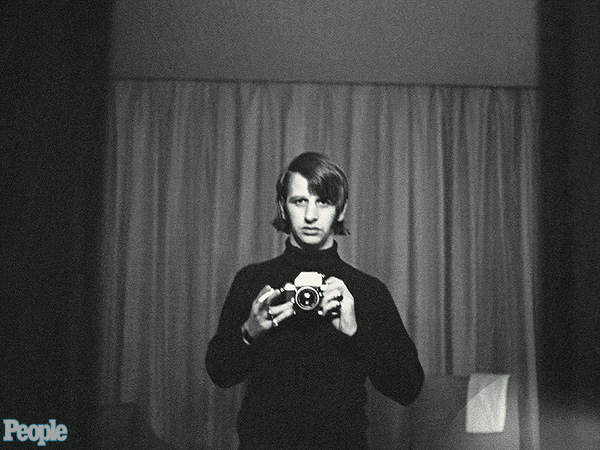 Little remains unknown about the Beatles – they're one of the world's greatest rock and roll bands and have likely been photographed more times than Bieber and Britney combined.

But now Ringo Starr is unveiling more than 100 never-before-seen images of the Fab Four that he took during their '60s prime. In a new e-book, Photograph, the Beatles drummer reveals intimate pictures of the group, including black-and-white and color photos of Starr, now 72, Paul McCartney, John Lennon and George Harrison during their first U.S. tour, their fabled trip to India to meet the Maharishi, and their last days together as a band.