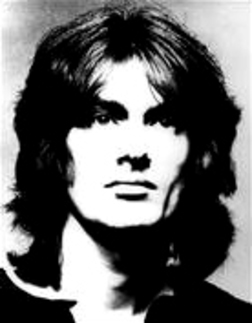 LONDON — Jackie Lomax, a singer-songwriter who worked with The Beatles and enjoyed a long solo career, has died at age 69. Lomax died Sunday in the Wirral, near Liverpool in northwest England, following a brief illness, according to his official website.

Website manager Alistair Hepburn said Wednesday that Lomax's family told him of the death. The family also released a statement to The Beatles Shop in Liverpool, manager Stephen Bailey said. Lomax was signed to the Beatles' Apple label in the 1960s. He had known the band members since their early days at Liverpool's Cavern Club, when he was a member of The Undertakers, one of the most popular bands on the thriving Liverpool music scene. "He was a great rocker, a solid out-and-out rock and roller," said Tony Bramwell, the former publicist for the Beatles' Apple Records. "They were one of the great groups in Liverpool in the early '60s. They did a great version of 'Mashed Potatoes.'"