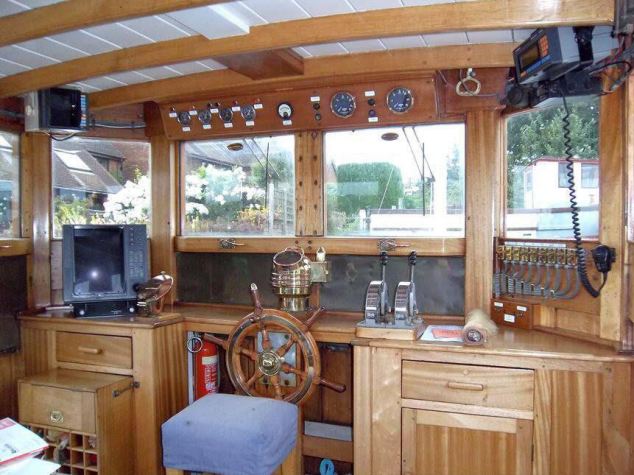 Compared to the multi-million pound super-yachts favoured by the likes of Chelsea owner Roman Abramovich and F1 presenter Eddie Jordan, this humble fishing vessel may not look like much.However for former Beatle Sir Paul McCartney, it hold precious memories of happy days with his first wife Linda before she tragically died on cancer.

Now he has made the heartbreaking decision to sell the vessel after a meeting with his children Stella, Heather and Mary. The boat, named Barnaby Rudge after a Charles Dickens character, is being sold for £60,000 in Rye near McCartney's private recording studio. According to a family friend, the adverts don't mention its connection with the pop star, saying only that the boat has an 'interesting history'. Speaking to the Sunday Express, family friend Eric Green said: 'He has decided to make the break with the past and move on. 'Paul no longer uses the boat because it has memories he does not want to dwell on because of the cruel way Linda was taken from him through cancer.' A spokesman for McCartney said all proceeds from the sale would be donated to Oxfam.