The Beatles showed us the way to get back home 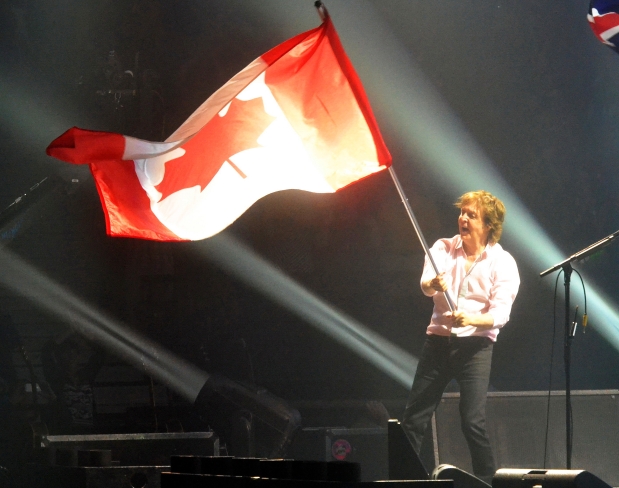 I remember when Paul was dead. It was the fall of 1969 — my first year at the University of Victoria — and I, like the rest of my generation, was stunned at reports that the real Paul McCartney had been killed in a car accident two years earlier and replaced with a look-alike.

Like many others I hunted for hints of his death in the lyrics of earlier Beatles albums — “turn me on, dead man” in the White Album’s Revolution 9, and John Lennon’s supposed phrase “I buried Paul” in the song Strawberry Fields Forever. It was a hoax, of course, but it persisted for weeks until Life magazine reported that “Paul is still with us.”

And, happily, he’s with us still, as the now 71-year-old ably demonstrated at his three-hour concert in Ottawa on Sunday. Certainly, he’s not the rocker of yore with smooth cheeks and a dense mop of hair — neck wattles, sagging jowls and dyed can’t be denied — yet by all accounts those who saw his performance were amazed.