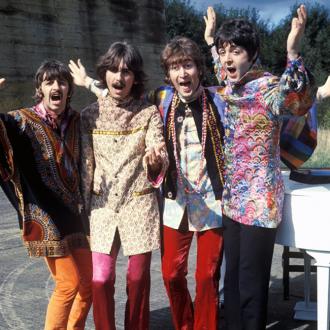 The 'Hello Goodbye' hitmakers' business, Apple Corps Limited, has amassed the staggering figure - £2 million more than they made in 2012 - landing Sir Paul McCartney, Ringo Starr, and the estates of late members John Lennon and George Harrison £5.1 million each. Despite forming more than 50 years ago, The Beatles received £2,037,500 each in dividends, £1,936,500 in promotional activities fees and £1,175,375 for name and likeness payments. A source told The Sun newspaper: ''The Beatles have been the most famous band in the world since the 60s and it keeps on paying. ''The obsession with the Fab Four has never stopped, even half a century after they started. ''So the money just keeps rolling in.''