The day Ringo asked Cilla to marry him! That's one of the gems discovered on reams of old tapes ... 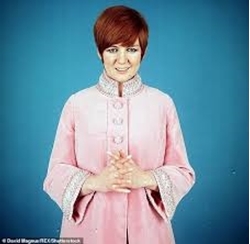 Despite the millions she earned as one of Britain’s top entertainers, Cilla Black and her husband Bobby Willis hated throwing stuff away.

Huge plastic containers in which the food for their five dogs was delivered were reused as storage boxes.

Supermarket plastic bags were filled with tapes of original music recordings, and some of these were even found stuffed inside a 1970s fondue set in the larder.

Piles and piles of photos and videos were stashed in black bin liners and left to gather dust in the attic, alongside boxes of Star Wars toys and Beano comics.