THE FIFTH BEATLE COMIC BOOK TO LAUNCH IN ITALY 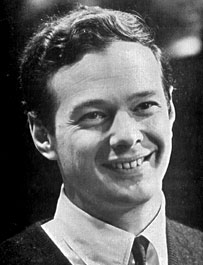 The Fifth Beatle, will hit shelves next week (beg28Oct13), three weeks before its official release date in mid-November (13). The graphic novel chronicles the early years of the Beatles, seen through the eyes of their manager Epstein, and follows the band's success story to the release of Sgt. Pepper's Lonely Hearts Club Band. The Fifth Beatle will be available outside Italy on 19 November in a hardcover, oversized library format.