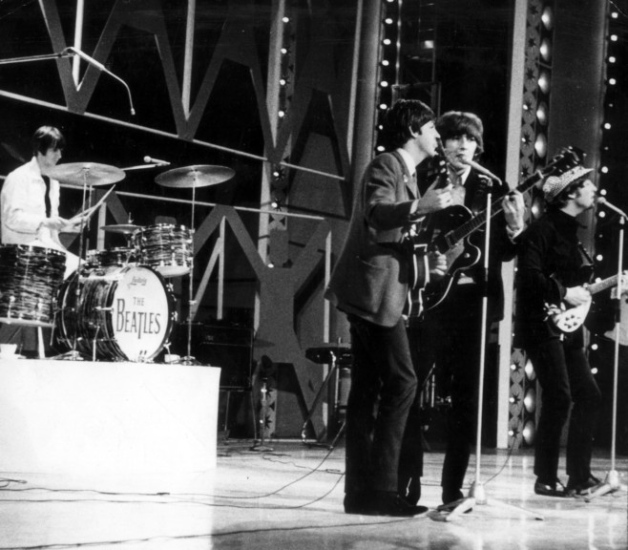 In the second of two Memory Lane specials we publish more extracts from The Blackpool Hippodrome/ABC Story, a fascinating new book from show business historian Barry Band which can be viewed in the Blackpool Local History Room at Central Library

The ABC was redeveloped in 1962-63 within the massive walls of the old Hippodrome, built in 1895. The new chequerboard frontage and large illuminated marquee shouted show biz and the interior of the 1,934-seat venue made even the resort’s spacious Opera House look ordinary. It certainly lived up to the company’s claim of Europe’s most luxurious theatre. Indeed, every night at the ABC was a night of a thousand stars. Well, hundreds, because the entire ceiling was covered in tiny embedded lights. The ABC was built as a cinema-theatre-TV studio by the company that had the weekend ITV franchise for the North and Midlands. In addition to its summer show, the ABC transmitted live Sunday shows on the ITV network under the title Blackpool Night Out for four summers from 1964. But the Sunday TV shows ended when ABC TV lost its franchise and merged with Associated Rediffusion in 1968.