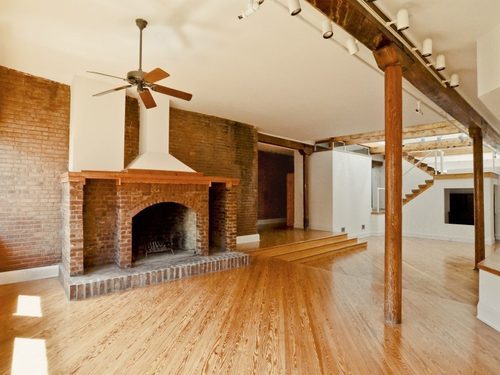 It was about six months ago when the former horse stable Yoko Ono bought for son Sean Lennon, who only briefly occupied the joint, appeared on the market for $6.5 million. After entering contract in November, the sale to an anonymous buyer has hit public record, listing the final price as $8.3 million.

Ono purchased the co-op apartment that occupies a former horse-stable and has a private entrance and garage in 1995. Back in November the Observer reported Ono filed a lawsuit alleging that the sale of her space was unnecessarily impeded by the building's co-op board who sought to block potential buyers with young families from latching onto the unit. The 5,700-square-foot space has four windowed exposures, plenty of wooden posts and beams, an elevator, library, and greenhouse. Ono's sale leaves her solely as the proprietor of her long lived-in Dakota apartment, which she shared with John Lennon.