The date was August 20, 1969. The Beatles were recording what was to be their final album, Abbey Road. The date is important (and historic), although the boys probably had no idea of its significance.

August 20, 1969, was the last time the four Beatles were together in the recording studio.

They were recording the final over-dubs of John's song "I Want You (She's So Heavy)," a stark, raw love song written by John. The band's final session was spent working on a fervent love song to Yoko Ono. 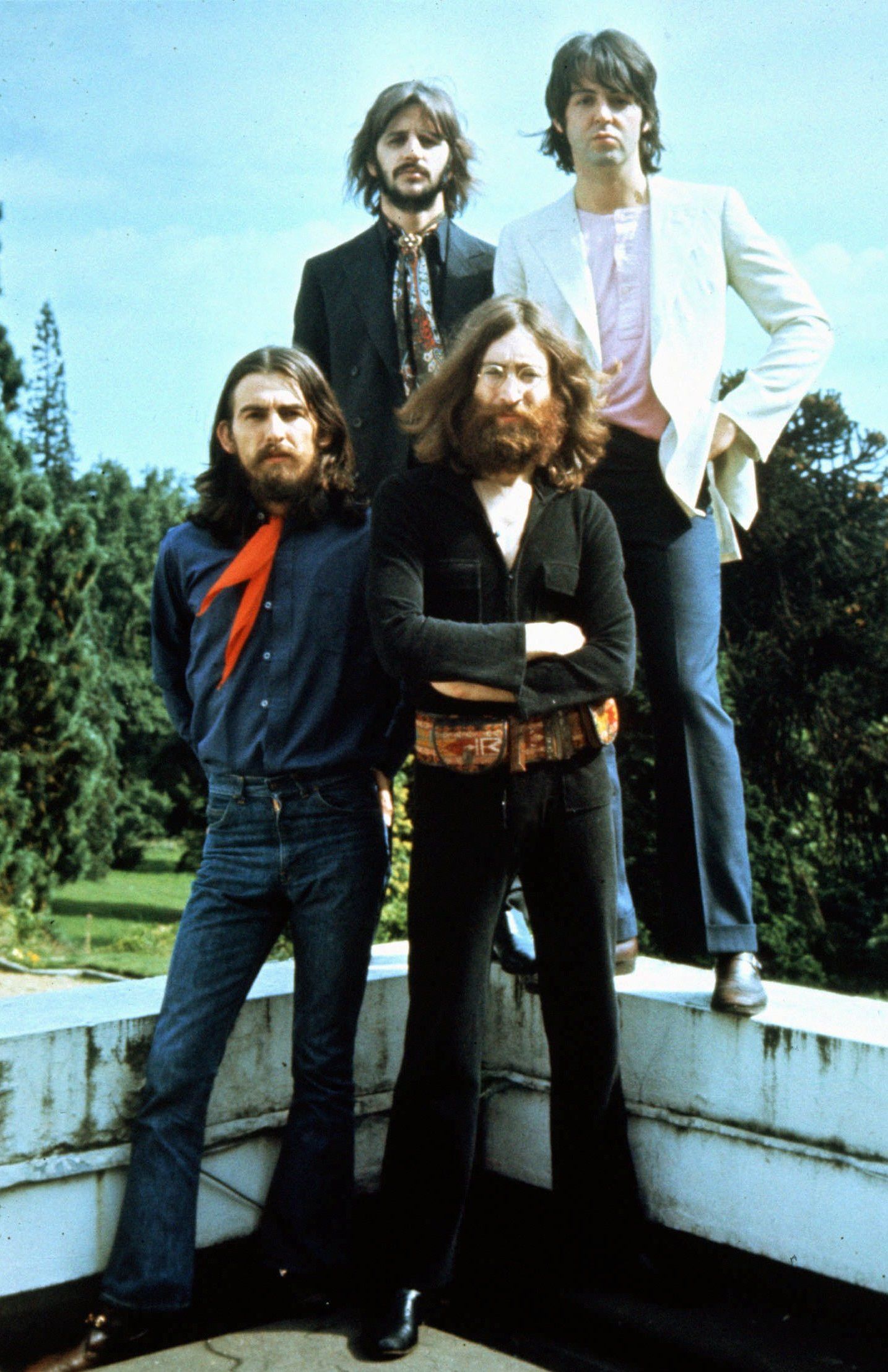